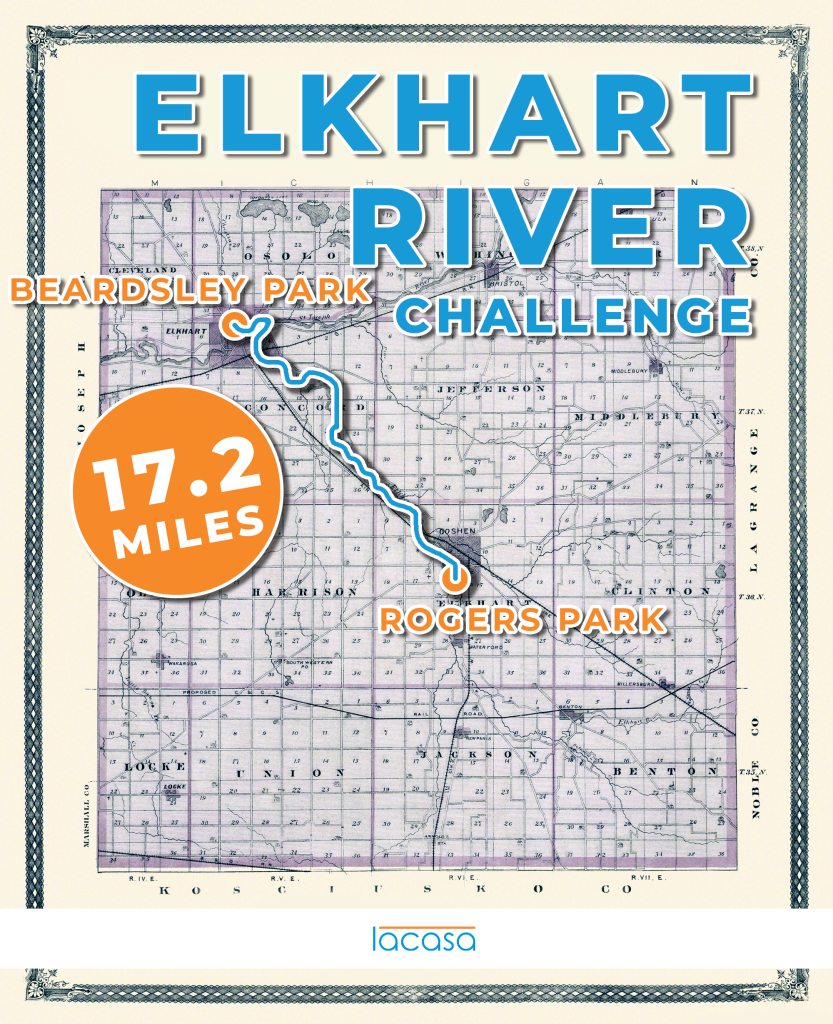 The 2023 Elkhart River Challenge will be held on September 9!

Lacasa’s Elkhart River Challenge 2022 united Goshen & Elkhart and activated the Elkhart River for the second year in a row. For 2022, competitors are divided into 4 divisions:

The 2023 Elkhart River Challenge will also include divisions for kayak lengths on September 9. 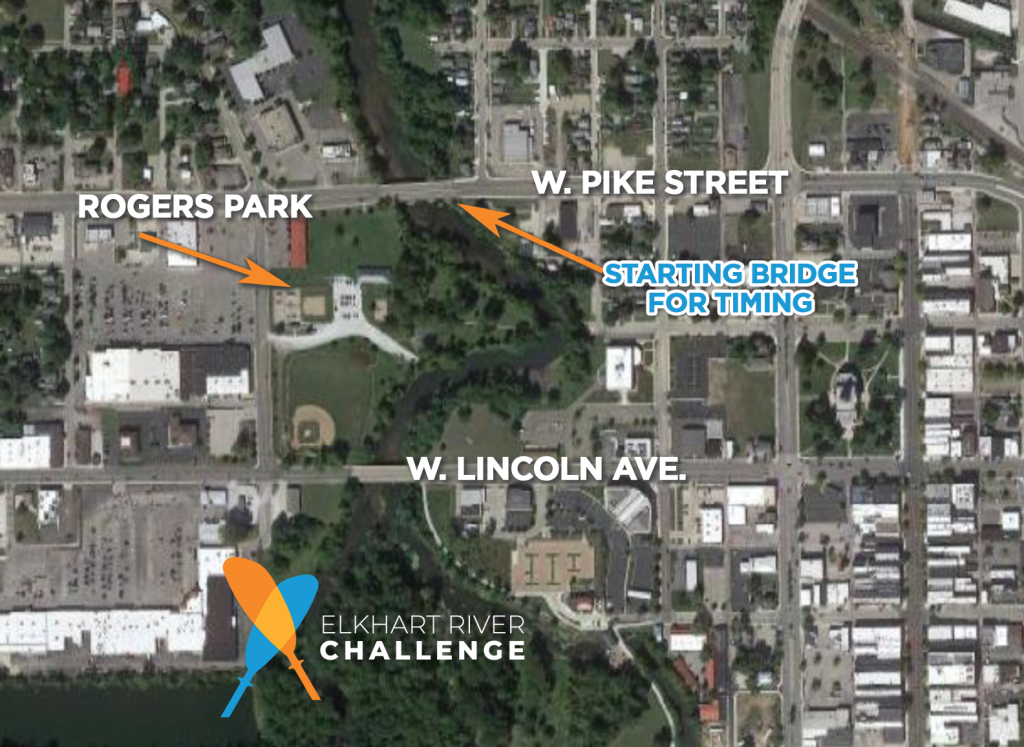 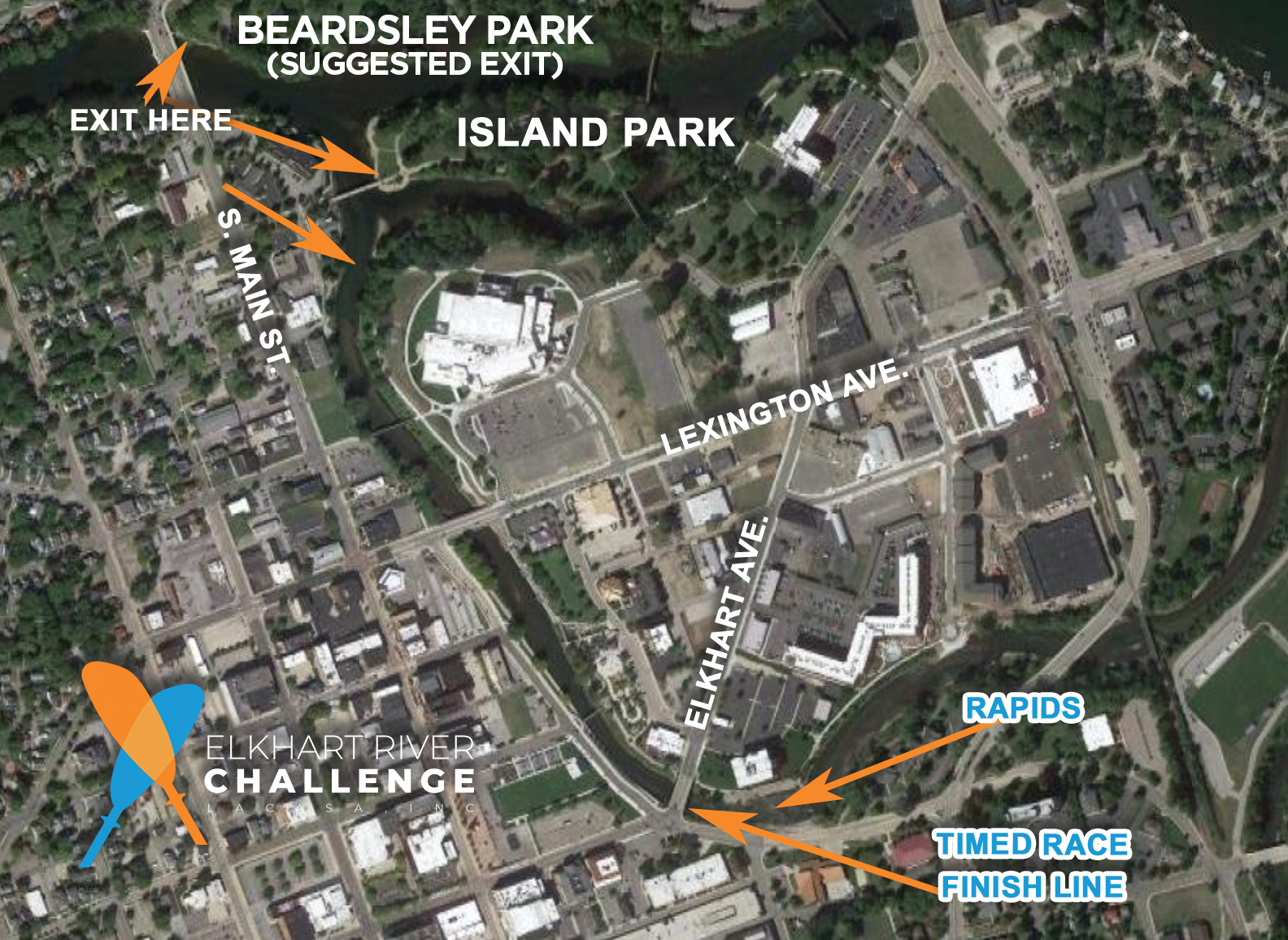 Here’s a short video recap of the inaugural Elkhart River Challenge – the kayak competition from Goshen to Elkhart, Indiana.

JOIN US from Goshen to Elkhart!

Together, we can make our communities stronger. The ERC welcomes kayakers of all abilities to choose their route and difficulty level at the event. Join the float, where you and your friends can kayak from Rogers Park in Goshen to OxBow Park.  You can try to beat last year’s 2-hour sprint or 3-1/2 endurance time as you go to Beardsley Park in Elkhart.

The competitive divisions start with a 7 a.m. registration at Rogers Park in Goshen. Competitors will launch and race to Island Park (last year’s exit) or the preferred exit at Beardsley Park in Elkhart. There will be a cash prize for the endurance race winners and a cash prize raffle entry for all participants.

The participating floating kayakers will launch from Rogers following the competitors to the portage at Ox Bow Park‘s Honey Locust Shelter (where there’s plenty of parking). 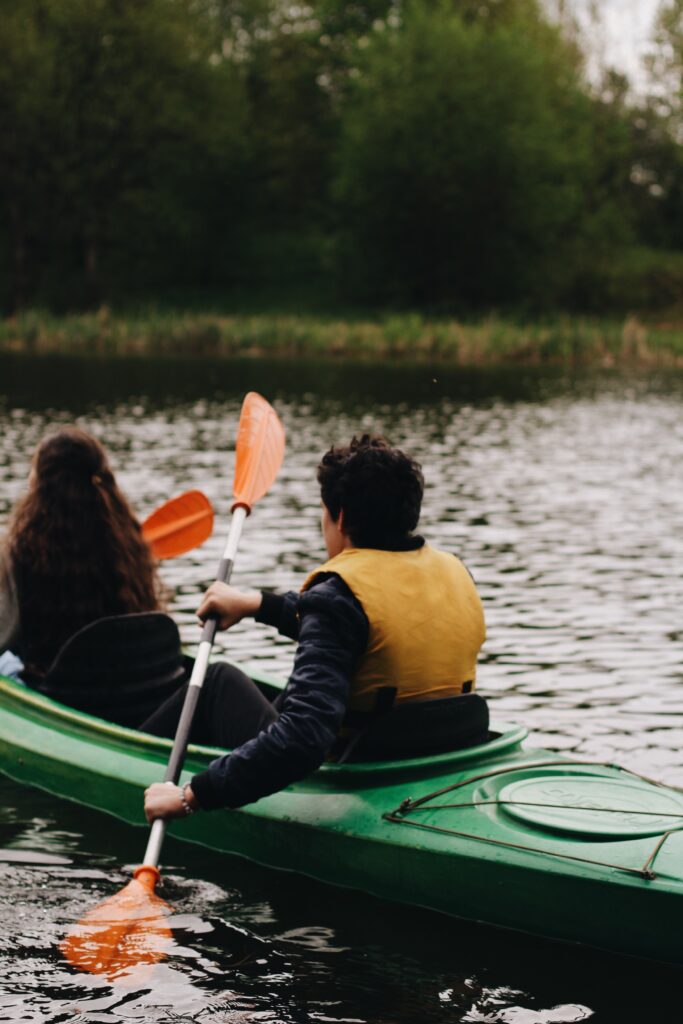 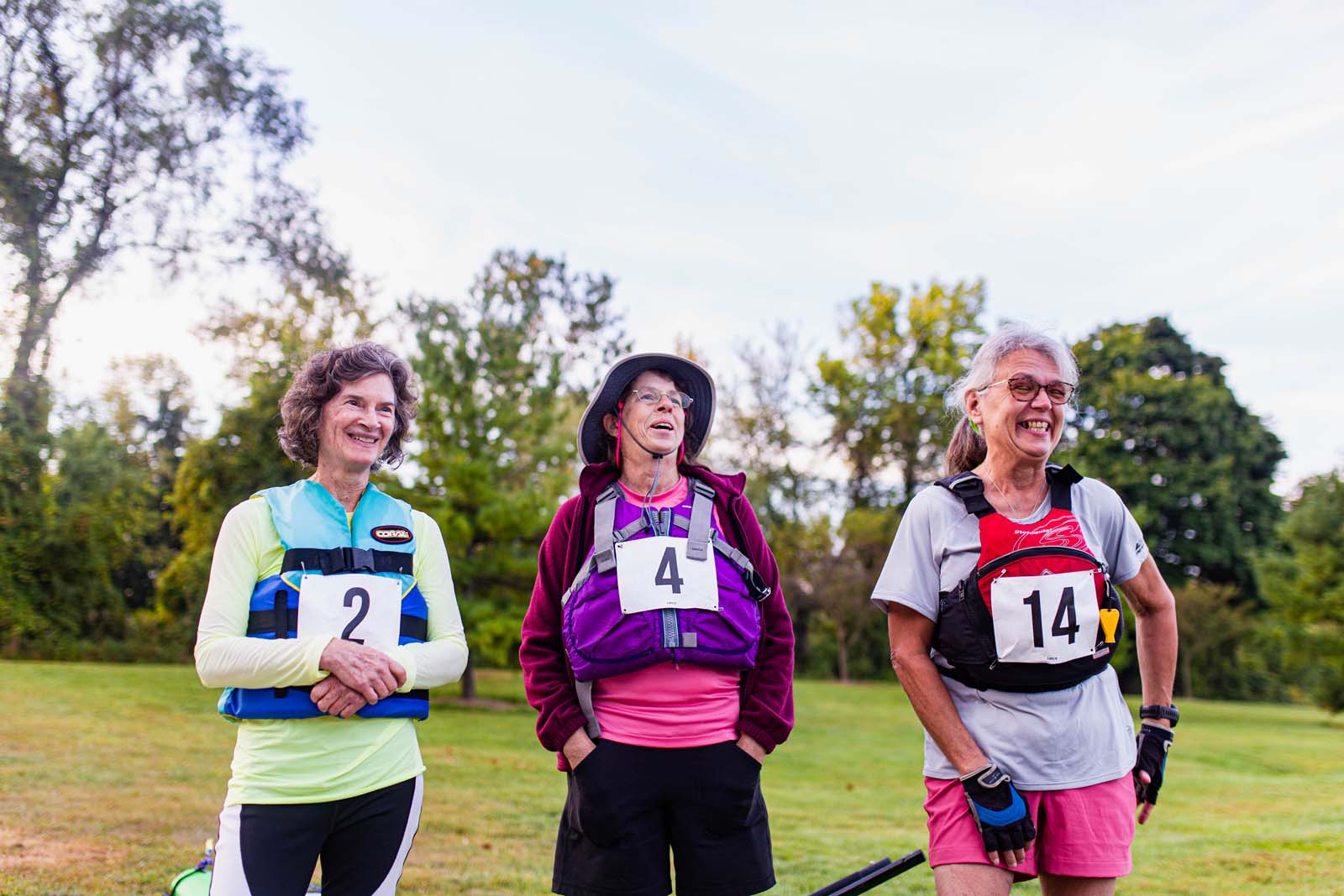 Your sponsorship of this event helps Elkhart County. If you’re interested in sponsoring the Elkhart River Challenge, please input your email below.